We’ll begin our day with a drive south to a look out over the Gaza Strip. We’ll discuss the history of the strip and understand some of the challenges for the Palestinians who live there and the Israelis who live nearby. We’ll then continue to visit one of the border kibbutzim and understand how they have adapted to live in the area, through meeting one of the local residents and touring their community. We’ll also be able to enjoy lunch in the communal dining room and learn about kibbutz life.

We’ll finish our day on a more positive note with a visit to the Salad Trail. Here we’ll be able to discover how Israelis fulfilled the vision of David Ben Gurion (the first Prime Minister) to “make the desert bloom”. Pioneering farming techniques developed here have revolutionized desert agriculture. After understanding how it is done, we’ll be able to taste the results before returning to Tel Aviv. Overnight at hotel in Tel Aviv.

Discover the incredible secret of the Ayalon Institute, built underground by the Zionist pioneers as the only way to produce ammunition in the War of Independence. We’ll descend into the hidden factory and hear the story of the daring people who lived there.

We’ll then have a short drive to the Peres Center for Innovation, a fantastic interactive museum highlighting Israel’s start-up spirit. Young and old alike will love the opportunity to experience some of Israel’s groundbreaking inventions.

Next, we’ll head to Tel Aviv’s Carmel Market where we’ll meet a local expert who will take us on a tasting journey through Israeli cuisine and the many immigrant populations that make up our society.We’ll end our day in the trendy neighborhood of Florentine, where we’ll discover what the local street art can tell us about Israeli society, and maybe even create some of our own. Overnight at hotel in Tel Aviv.

We’ll travel north to Caesarea, the regional capital that was built by King Herod the Great two thousand years ago. We’ll explore the spectacular ruins, and understand the contribution of Caesarea to the Great Jewish Revolt.

Our next stop will be in Akko (Acre), the former Crusader capital and home to the famed Uri Buri restaurant, where we’ll have a break for lunch. We’ll then explore the remarkable ruins and tunnels from the time of the Crusaders, which earned Akko UNESCO world heritage site status.We’ll conclude our day in the beautiful seaside grottoes of Rosh Hanikra. Overnight at hotel in Galilee.

We’ll begin our day at Tzippori, the former Roman capital of the Galilee. We’ll walk its ancient stones and marvel at its stunning mosaics. Tzippori plays an important role in Judaism as the home of the codification of the Mishnah (the Jewish oral law).We’ll then bring the ancient ruins to life with a visit to nearby Kfar Kedem. Donning traditional clothing, we’ll get hands-on with Jewish life in the period of the Mishnah, enjoying an authentic lunch, riding donkeys, and enjoying various other activities.Our day will conclude in Safed (Tzfat), one of Judaism’s four holy cities. We’ll wander its ancient alleyways and discover the secrets of the Kabbalah (Jewish Mysticism) which developed here 500 years ago. Expect beautiful synagogues, stunning vistas, and remarkable tales. Overnight at hotel in Galilee.

We’ll begin with a somber visit to the Helicopters’ Memorial where we can better understand the First and Second Lebanon Wars and their cost to the local population. A short drive will then take us to Tel Dan where we’ll be able to discover remarkable Biblical ruins as well as look out over the Lebanese border.After a nearby lunch at the picturesque Dag Al Hadan restaurant on the banks of the Dan Stream, we’ll ascend into the Golan Heights and drive to an observation deck near the Syrian border. We will look out over Syria and get an understanding of the complex relationship between contemporary Israel and its northern neighbor.We’ll end our day by raising a glass to our trip during a visit to one of the best boutique wineries in Israel for a short tour and tasting. Overnight at hotel in Galilee.

Day 7: REVOLUTION IN THE WILDERNESS

We’ll drive a short distance outside of Jerusalem to the main highway into the city. Here we’ll leave the comfort of our van behind to jump into jeeps and discover the story of The Burma Road – an incredible feat of engineering and creativity without which the Israelis may well have lost Jerusalem in the War of Independence.

Back in our van, we’ll drive to the UNESCO world heritage site of Beit Guvrin-Maresha, where we’ll explore the ruins from over 2000 years ago, and then have an opportunity to discover more for ourselves as we join the local archaeologists on a live dig.On the way back to Jerusalem, we’ll stop on Tel Azeka to look out over the Ella Valley and imagine the ancient battle that took place there between David and Goliath. Overnight at hotel in Jerusalem.

Our day will begin in a reflective mood during a visit to Yad Vashem, Israel’s national Holocaust Memorial. After exploring the museum we’ll ascend to Mount Herzl – Israel’s national memorial cemetery. We’ll visit some of the nation's most important figures and discuss their legacies, including Theodor Hertzl, Yitzhak Rabin, Golda Meir, Shimon Peres and many more.

After enjoying the sights, sounds, smells and most importantly, tastes, at the Machne Yehuda open-air market, we’ll end our day with a visit to the world-class Israel Museum, home of the Dead Sea Scrolls. We’ll use the museum’s models and displays to trace our footsteps around Israel as our trip sadly comes to a close. 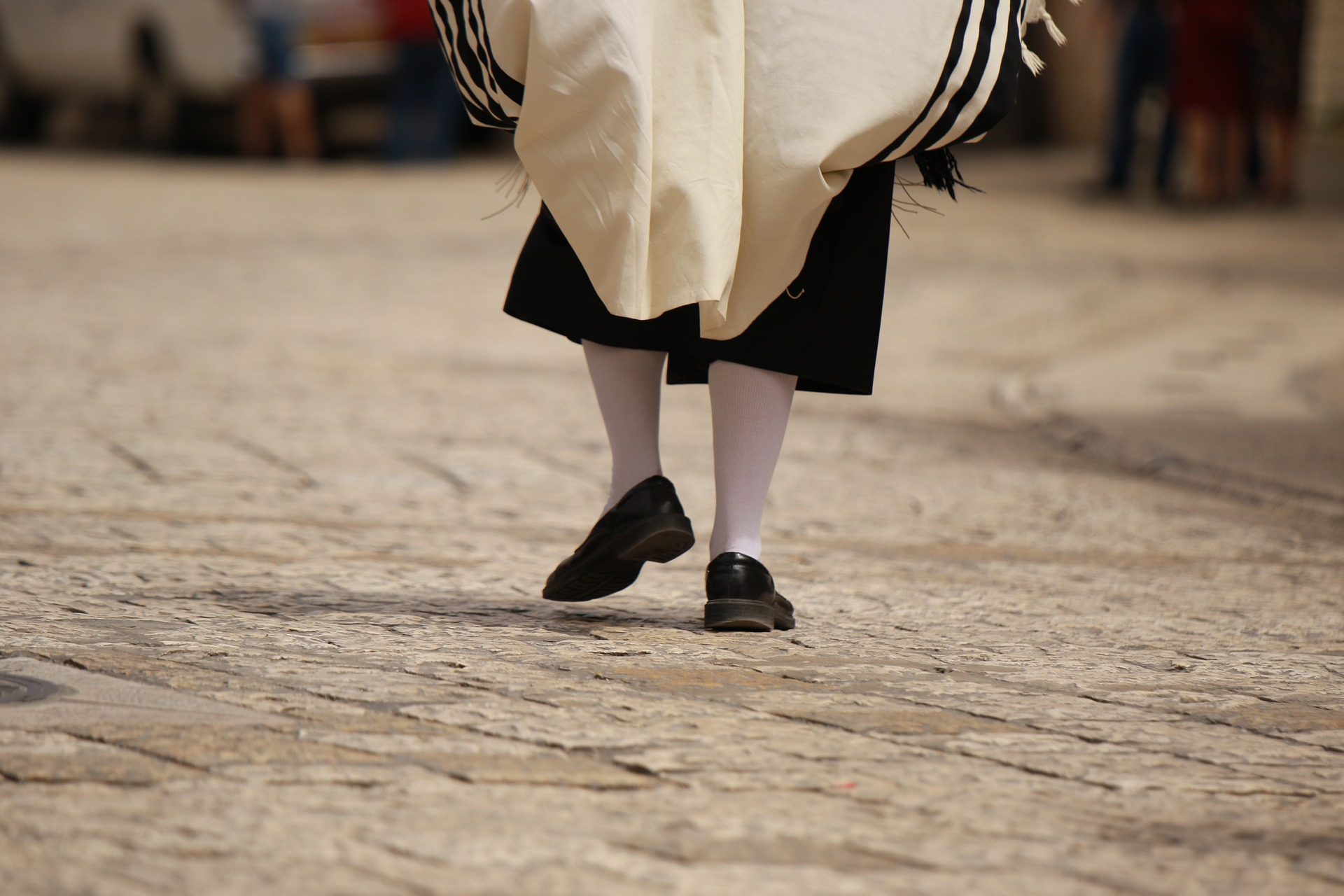