Discover the incredible secret of the Ayalon Institute, built underground by the Zionist pioneers as the only way to produce ammunition in the War of Independence. We’ll descend into the hidden factory and hear the story of the daring people who lived there.

We’ll then have a short drive to Israel’s Children's Museum for the "Dialogue in the Dark" activity. This unique program puts you literally into the dark, and helps you understand life for the blind community in an interactive way.We’ll finish our day at Tel Aviv’s Carmel Market for a late lunch, some shopping time and an unforgettable cooking workshop that will turn into a fantastic dinner. Overnight at hotel in Tel Aviv.

We’ll pause at the Western Wall (also known as the Wailing Wall) to soak up the atmosphere, and after a great local lunch, we’ll explore the Jewish Quarter (including more ruins from the Biblical period). Our day will conclude with a visit to the King David's Tomb on Mount Zion. Overnight at hotel in Jerusalem.

We’ll drive a short distance outside of Jerusalem to the main highway into the city. Here we’ll leave the comfort of our van behind to jump into jeeps and discover the daring story of The Burma Road – an incredible feat of engineering and creativity without which the Israelis may well have lost Jerusalem in the War of Independence.

Back in our van, we’ll drive to the UNESCO world heritage site of Beit Guvrin-Maresha, where we’ll explore the ruins from over 2000 years ago, and then have an opportunity to discover more for ourselves as we join the local archaeologists on a live dig.On the way back to Jerusalem, we’ll stop on Tel Azeka to look out over the Ella Valley and imagine the ancient battle that took place there between David and Goliath. Overnight at hotel in Jerusalem.

The special day is here – mazal tov! Our bar mitzvah will feel like a star as he enters the Old City accompanied by drummers & shofar blowers as we head to the egalitarian section of the Western Wall. We will be met by our Rabbi who will accompany the bar mitzvah and all of us through this most special ceremony.After an opportunity to change, we’ll continue into modern Jerusalem and get hands-on as we make our own candles. By now we’ll have worked up quite an appetite, so we’ll continue to the Machne Yehuda market for a culinary tasting tour. We’ll conclude our day with a tour of the trail-blazing graffiti around the market and then will have the opportunity to create our own memories in a graffiti workshop. Overnight at hotel in Jerusalem.

DAY 6: DELVE INTO THE DESERT

Our next stop will be the UNESCO World Heritage Site Masada. After a quick lunch we’ll ascend by cable car and will explore the ruins of this remarkable desert fortress built by King Herod 2000 years ago, and discover the tragic end of its final defense. After all that walking, we’ll relax at a private Dead Sea beach for some well-earned down time. Float on these saline waters and you’ll come out rejuvenated – guaranteed!

As we head back to Jerusalem, our final stop will be at Genesis Land to transport ourselves back into the Biblical wilderness for a meeting with Abraham. We’ll learn about life in the desert in ancient times and have the opportunity to ride a camel into the sunset. Overnight at hotel in Jerusalem.

DAY 7: JUDAISM IN THE GALILEE

Our next stop will be in Safed (Tzfat), one of Judaism’s four holy cities. We’ll wander its ancient alleyways and discover the secrets of the Kabbalah (Jewish Mysticism) which developed here 500 years ago. Expect beautiful synagogues, stunning vistas, and remarkable tales.

We’ll then descend to the Sea of Galilee and end our day with a speed boat cruise on its stunning waters. Overnight at hotel in Galilee.

Today we’ll ascend into the Golan Heights and drive to an observation deck near the Syrian border. We will look out over Syria and get an understanding of the complex relationship between contemporary Israel and its northern neighbor.

The Golan is filled with culinary treats and we’ll have a visit to the famed De Karina chocolate factory for a chocolate making workshop and tasting. After lunch in the renowned HaBokrim steakhouse, we’ll jump onto ATVs and go off-road for an adventure around the dormant volcanoes and former Syrian army bases.

DAY 9: WATER SECURITY IN THE NORTH

We’ll begin with a somber visit to the Helicopters’ Memorial where we can better understand the First and Second Lebanon Wars and their cost to the local population. A short drive will then take us to Tel Dan where we’ll be able to discover remarkable Biblical ruins as well as look out over the Lebanese border.

After a nearby lunch at the picturesque Dag Al Hadan restaurant on the banks of the Dan Stream, we’ll cool off in the water with a rafting experience on the Jordan River. Overnight at hotel in Galilee.

Our first stop today will be in the beautiful seaside grottoes of Rosh Hanikra. After exploring we will travel to Akko (Acre), the former Crusader capital and home to the famed Uri Buri restaurant, where we’ll have a break for lunch. We’ll then explore the spectacular ruins and tunnels from the time of the Crusaders, which earned Akko UNESCO world heritage site status.

Next is Haifa, Haifa, Israel’s third biggest city, and home to the world center of the Baha’i faith. From a vantage point on Mount Carmel, we’ll look down over their stunning gardens and enjoy the view over the Mediterranean.

After enjoying the views, we’ll head to the port and board a Torpedo Boat for a truly unique tour of Israel’s waterfront. 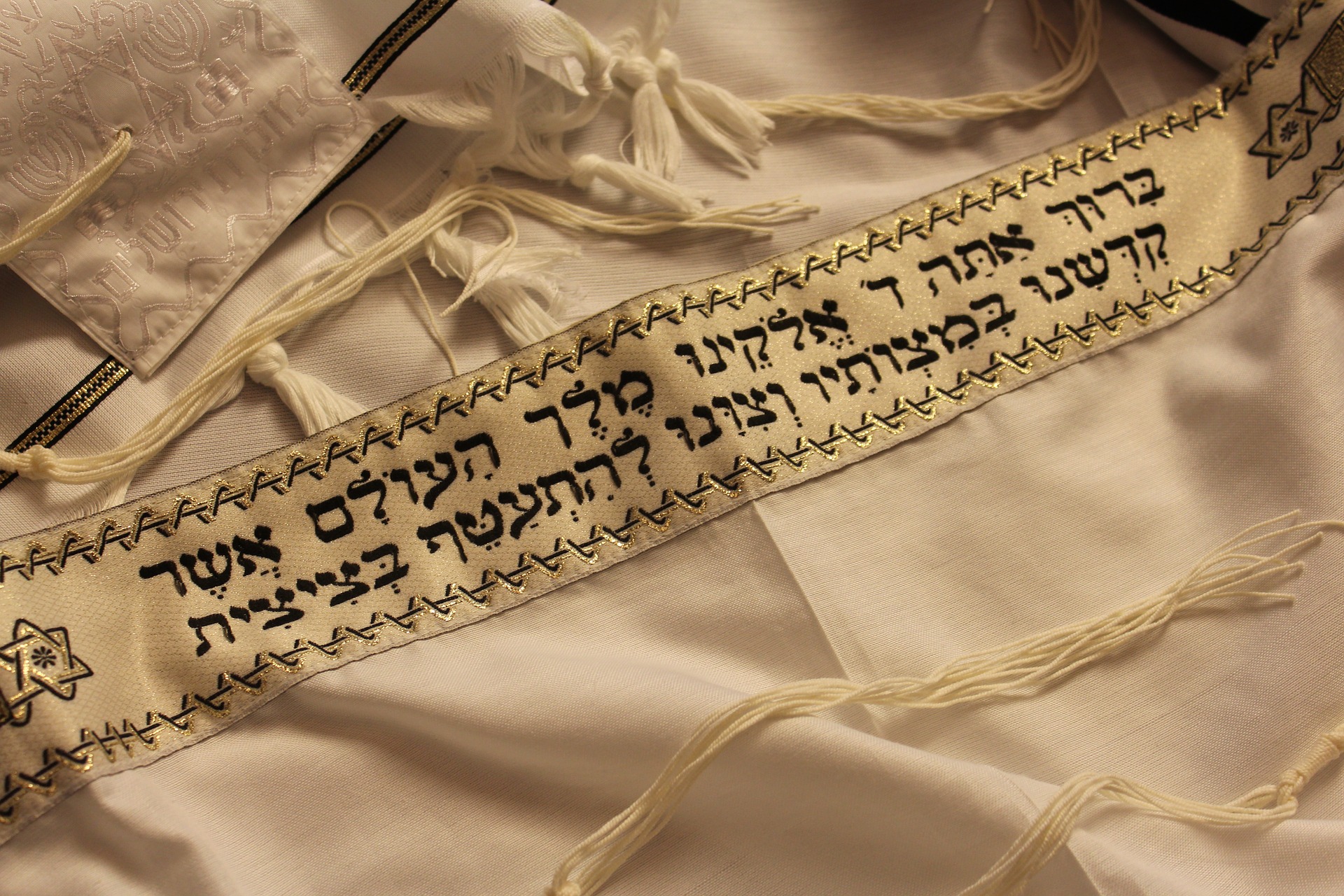