We’ll begin our day in Safed (Tzfat), one of Judaism’s four holy cities. We’ll wander its ancient alleyways and discover the secrets of the Kabbalah (Jewish Mysticism) which developed here 500 years ago. Expect beautiful synagogues, stunning vistas, and remarkable tales.After a nearby lunch at the picturesque Dag Alhadan restaurant on the banks of the Dan Stream, we’ll ascend into the Golan Heights and drive to an observation deck near the Syrian border. We will look out over Syria and get an understanding of the complex relationship between contemporary Israel and its northern neighbor.We’ll end our day by raising a glass to our trip during a visit to one of the best boutique wineries in Israel for a short tour and tasting. Overnight at hotel in Galilee.

Day 3: REVOLUTION IN THE WILDERNESS

Our day will begin in a reflective mood during a visit to Yad Vashem, Israel’s national Holocaust Memorial. After exploring the museum we’ll ascend to Mount Herzl – Israel’s national memorial cemetery. We’ll visit some of the nation's most important figures and discuss their legacies, including Theodor Hertzl, Yitzhak Rabin, Golda Meir, Shimon Peres and many more.After enjoying the sights, sounds, smells and most importantly, tastes, at the Machne Yehuda open-air market, we’ll end our day with a visit to the world-class Israel Museum, home of the Dead Sea Scrolls. We’ll use the museum’s models and displays to trace our footsteps around Israel as our trip sadly comes to a close. 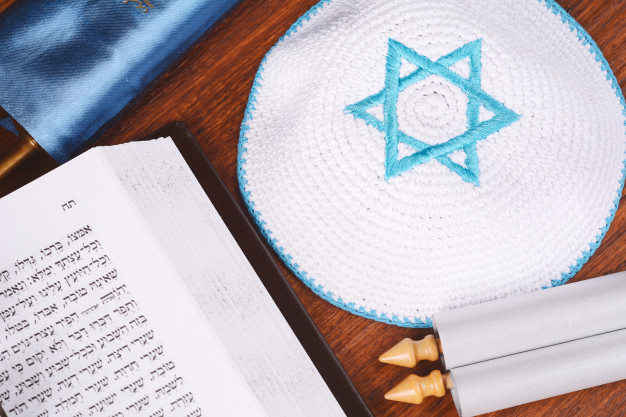 BACK TO JEWISH TOURS >